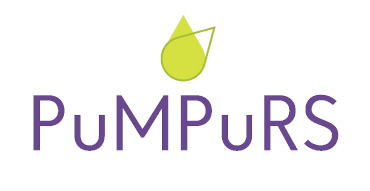 19th September 1921 - 49 pupils start their studies under the guidance of Director Peter Aivars (Ļuļaks) at Riga State Grammar School No 2 that was located on the premises of Elementary School No 16 and City Library No 2 at Zeļļu street.

5th December 1931 - the opening of the new school building that was constructed under the guidance of Architect I.Blankenburgs.

Year 1942 - The school regains its former name; a hospital is placed on its premises, studies take place occasionally in other premises.

13th November 1944 - the first school morning in its premises after the war, but again as Riga Secondary School No 5.

February 1946 - the District Children’s Music School, later P.Jurjāna music school started its work on the premises of the school.

Year 1957 - According to Soviet time tradition the school was given the name of the year 1941 graduate Zenta Ozola.

Year 1962 - the beginning of the school’s specialisation in intensive German language teaching.

Year 1982 - the school was awarded a Golden Needle, a GDR sign of honour, for cooperation between the USSR and GDR.

Since year 1998 the graduates of the school are given the school’s golden badge for self-denial for the benefit of the future generation.

Year 2011 – Sandra Sīle, long-term grammar school’s head teacher, has been awarded the 5th class of the Order of the Three Stars

September 2020 – Grammar school wins 5th place in A. Kronvalds Foundation’s ranking of Latvian schools in the group of state grammar schools. Meeting with the President of Latvia Egils Levits